Cordouan is part of the monuments of Gironde estuary that can’t be missed.

Discover the rooms of the Lighthouse of Kings floor by floor.

The lighthouse in numbers 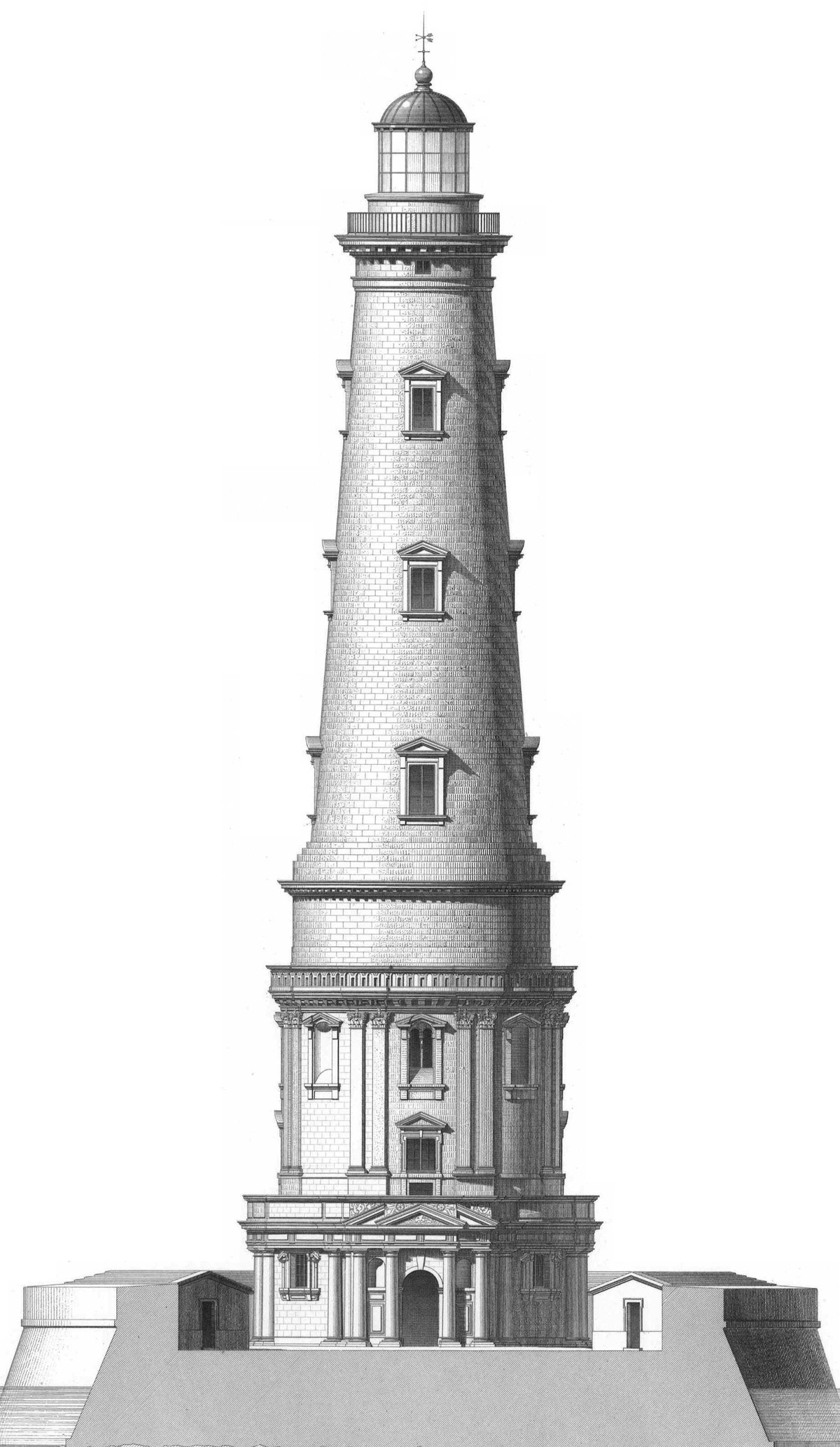 After climbing the 301 steps, the balcony at the top of the lighthouse offers a breathtaking view of Gironde estuary.

Above the balcony you will find the beacon room (closed to the public) which was the laboratory of all technological lighting innovations for many centuries. Today, the beacon is equipped with a 250 W lightbulb that can be seen up to 40 km away.

As the former work room of the lighthouse keepers, the monitoring room is naturally where they monitored the light. Two alcove beds allowed them to rest.

There they also wrote the monitoring reports which indicated the times the beacon was lit and the times it was extinguished, energy use and exceptional events.

This room was originally used to store lighting materials.

From the first lighting of Louis de Foix’s tower in 1611 to today, many energy sources have been used for lighting: spermaceti, coal, colza oil, petroleum gas… and now power generators.

Until 1987, this room housed the counterweight which was used to give rhythm to the fire in the light.

A counterweight dragged a rotating machine which in turn dragged a cover that rotated around the lightbulb which thus allowed for alternating between light and darkness.

Cordouan lighthouse was one of the first in the world to use this technique taken from the science of watchmaking.

In 1786 the decision was made to raise the lighthouse more than 20m in order to provide more visibility to boats in Gironde estuary. This scientific, technological and architectural challenge was given to the architect Joseph Teulere who wanted to preserve the work of his predecessor, Louis de Foix.

The Girondins room is the first room created after raising Cordouan lighthouse during the French revolution. In order to protect the monument (a symbol of the monarchy) from reprisals by the revolutionaries, the architect baptized the room with the name of the Girondins assembly, one of the revolutionary assemblies of the era.

This room gives Cordouan its unique character and makes it a royal lighthouse.

Although the busts of Louis XIV and Louis XV were removed during the French revolution, the inscription commemorating the two kings situated above the door was conserved as were the monograms of Henry III and Henry IV. The bust over the door is that of Louis de Foix, the first architect of Cordouan.

The apartment of the king (first floor)

It is an arched ceremonial room with a marble floor whose walls are decorated with iconic pilasters.

Starting in the mid 17th century, the lighthouse keepers started to use this room for cooking. At the time, there was only one chimney. In 1789, during the raising of the tower, the duct was split and a second chimney was added to reestablish symmetry.

The engineer’s apartment (outside, in the crown)

Two oak-paneled rooms were at the disposal of the engineers of the Lighthouse and Beacon Service who came to monitor the lighthouse.

Also, follow the daily lives
of the lighthouse keepers

Insert your email to receive our newsletter